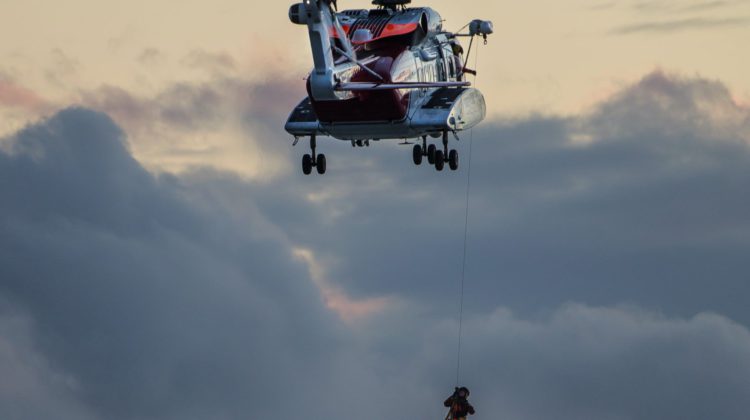 The US Coast Guard has rescued one crew member from a Vancouver Island fishing boat that sank about 90 kilometres off Cape Flattery in Washington State, southwest of Port Renfrew.

Two other members of the crew were lost. 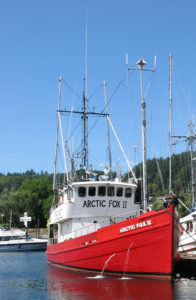 The Arctic Fox II is owned by Teague Fishing of Shawnigan Lake, registered in Victoria and its base of operation is Cowichan Bay.

The vessel was built in Scotland in 1947.

The US Coast Guard says that at about 2 am Tuesday morning, the 20 metre Arctic Fox II sent out a radio distress call for assistance.

The helicopter found the surviving crew member in a lifeboat and hoisted him into their aircraft.

Canadian and US searchers located and recovered the bodies of the other crew members on Tuesday and the BC Coroner’s service says they have been taken to Victoria.