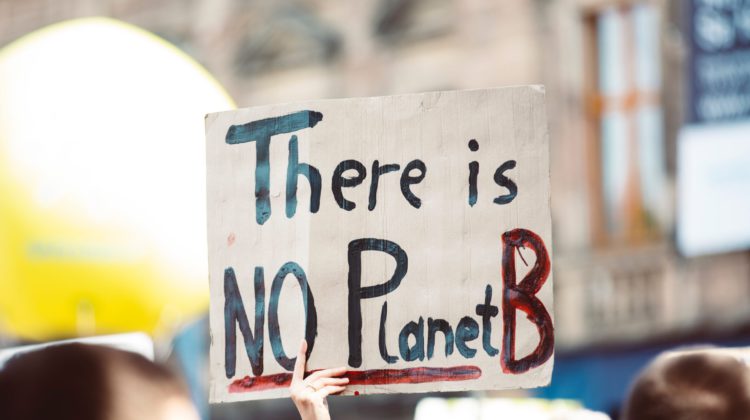 Five local governments of the Cowichan Valley have each received a letter that calls on them to continue following through on their actions aimed at reversing the effects of climate change.

The letter is signed by representatives of 55 local organizations in Cowichan and calls on Duncan, North Cowichan, Ladysmith, Cowichan Valley Regional District, and Lake Cowichan to resume actions that may have been put on hold as the COVID-19 pandemic broke out.

The letter requests each jurisdiction to provide an update on how it plans to reduce emissions.

According to Katia Bannister with Cowichan Valley Earth Guardians: “While COVID-19 has prevented action on climate change in the past six months, it can no longer – we cannot let the climate crises continue to worsen at its current rate. We need government action now.”

Sandy McPherson of Transition Cowichan says “we thank our local governments for their good work on the virus and now ask that they extend that same urgency to reducing local emissions.”

Jane Kilthei of One Cowichan says there have been good steps taken to reduce emissions in municipal operations, but more needs to be done.

She says, “they keep approving sprawling developments far from services when we need compact walkable and bike-able neighbourhoods to bring emissions down.”

The authors of the letter say North Cowichan is so far the only local government doing a more comprehensive analysis of its climate impacts and plans with an update to its Climate and Energy Action Plan.

They say the local governments that have moved forward with plans aimed at net zero emissions by 2050 include Kamloops and Halifax.

Here is the text of the letter:

Dear [Mayor and Council/Chair and Board]:

Thank you for your ongoing efforts to deal with the COVID-19 emergency. At times of crisis the public relies on its institutions for support and leadership. Your efforts have helped us weather and hopefully contain this particular storm.

In the face of COVID-19 it’s understandable that our attention is focused on the virus and its implications.

All of us in our own ways have been forced to focus and adapt. Likewise, your government has needed to prioritize responding to this emergency.

Yet other crises continue to accelerate, including the climate crisis. Now that the virus is more under control here, we believe this is the time to catch up. Last year we were heartened that three out of five local governments declared or acknowledged the climate emergency, with the other two also making statements of support.

Today we are writing to ask for an update about how your government proposes to turn that statement into action. What are your specific plans to reduce emissions across your local jurisdiction out in the community? What actions have you initiated in the past year? How will your government help us get to net zero emissions by 2050 in the Cowichan/Ladysmith region?

The format of that update is up to you, but we ask that it be in writing and widely available to the public so that local citizens can both be informed and able to make an evaluation about progress.

Thank you again for your leadership.

BC Farms and Food – Larry Kimmett

Eight & a Half Acres – Sharon Chapman

For Our Kids – Cowichan – Galen Armstrong

Friends of the Cowichan – Joe Saysell

Where Do We Stand – Rob Fullerton