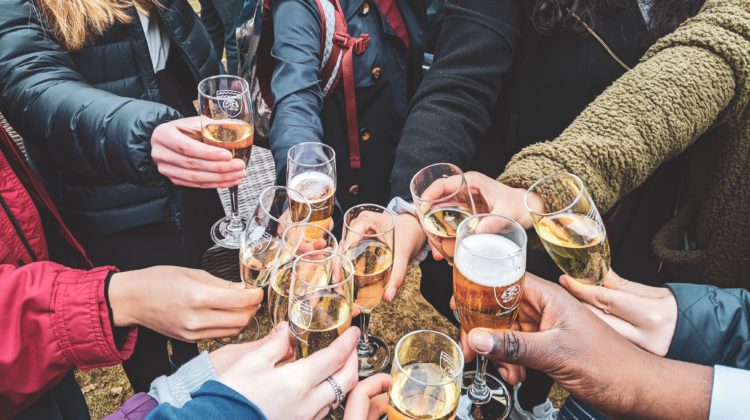 The host of a party in Victoria received a large fine for ignoring warnings not to violate provincial health rules.

The Victoria Police Department says that at about 7 pm Friday evening, patrol officers visited an apartment after learning a party was planned that night and warned the host about the COVID-19 protocols.

According to the Victoria Police Department: “When officers returned at 10:30 pm they observed approximately 15 people inside a one-bedroom suite. They asked the host to end the party as it was causing a disturbance, and unsafe during the COVID-19 pandemic. The host told the officers that he would cooperate.”

Later in the evening, after observing groups of people arrive, police went back to the suite and found about 30 people squeezed into the one-bedroom apartment.

They also found the party’s host did not have the contact information of anyone who attended.

The Victoria police gave him a $2,300 fine for violating the COVID-19 Related Measures Act.

Police believe from 40 to 60 people had attended the party during the evening.

The ticket was issued the same day the provincial government had announced stricter enforcement of provincial health guidelines and stiff penalties for violators.