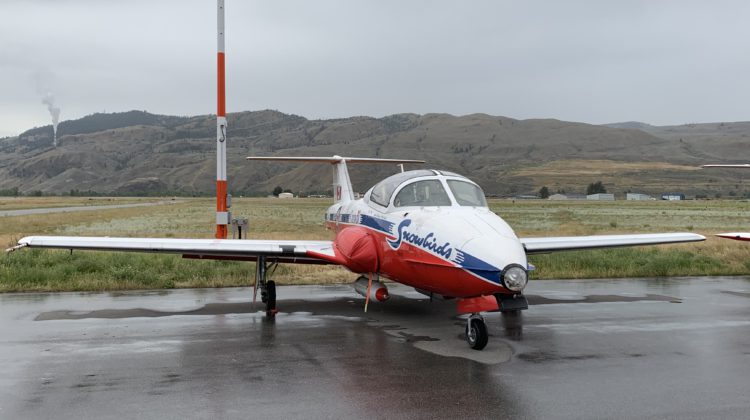 The Snowbirds are once again allowed to return to the skies.

However, they will not be returning to air demonstrations anytime soon.

The snowbird Tutor jets were grounded on May 17th after a fatal crash in Kamloops.

Captain Jennifer Casey, a public affairs officer, died when the two-seater jet she was in crashed shortly after take-off.

The Snowbirds were on a cross Canada tour aimed at lifting public spirits after the COVID-19 pandemic closed schools, stores and forced people to stay at home.

The airforce says a thorough technical and operational risk analysis outlined a series of mitigation measures.

Those measures are being implemented with some restrictions on flying operations and increased maintenance requirements.

According to Brigadier-General O’Reilly: “The risk analysis for the CT-114 Tutor fleet undertaken by the airworthiness authorities and their teams of experts was detailed and thorough. I have the utmost confidence in their work, and the mitigation measures developed.”

The airforce says the Snowbirds 2020 air demonstration season has been cancelled and the team will now focus on gradually returning to flying operations.

The aircraft in Kamloops will return to CFB Moose Jaw in Saskatchewan during the next two weeks.