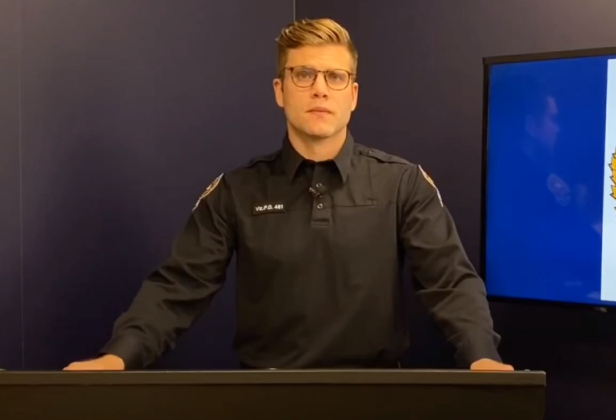 The investigation began after a few violent incidents, including shooting at City Hall windows with a compressed air gun, assaults, and two stabbings on August 10th.

The undercover police officers found that several of the tents pitched in Centennial Square were primarily for drug trafficking.

They watched as tents would be used on a rotating basis – some nights a person sleeping in a tent and the next day it was switched over to drug dealing.