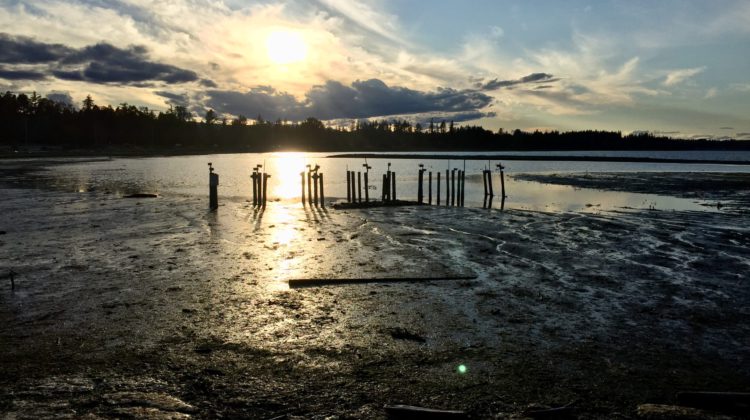 It’s shaping up to be a sweltering start to September.

Environment Canada’s long-range forecast points to sunny skies and hot temperatures throughout the Labour Day weekend, and well into next week.

Meteorologist Carmen Hartt said it won’t take long for the heat to crank up across Vancouver Island and the Sunshine Coast.

“We were in a cooler air mass over the past weekend but that is changing,” she said. “We’ve got a ridge of high pressure that’s building up as we speak and that’s going to lay over the island for the next week. So every day with this building high pressure (ridge), we are expecting the heat to build. We should see a gradual increase in temperatures throughout the week and extend into next weekend.”

While it’ll feel like mid-summer, we likely won’t see any heat records fall.

Hartt projects the mercury to climb to the high 20s in places like Campbell River, the Comox Valley, Powell River, Duncan, and Sechelt.

There could be one exception in the region, Hartt noted. “In Powell River, there are some (heat) records that might be more attainable just because we do have some records in the high 20s, there, so they could be broken, but at this point, it looks like we’ll be near the records but probably not breaking records on a large scale.”

Longer range models project the heat to stick around throughout September.

“The whole month is looking near or above normal temperatures, so we can obviously expect to fluctuate between warm spells and the cooler temperatures than we’re used to,” Hartt said. “It does look like the warmer spells are going to dominate September.

If you’re looking to beat the heat over the next few days, head to the northern tip of the island where places like Port Hardy are only expected to hit about 20 C on Sunday and Monday.

Summer is making a late comeback after a cool and very rainy start to the season.

In June, Comox Valley saw 69 millimetres of rain, which calculated to 162 percent of its normal amount of precipitation for the month.

It was a similar story in Campbell River, which was drenched with 81 mm. That was 129 percent of its normal amount of 63 mm.