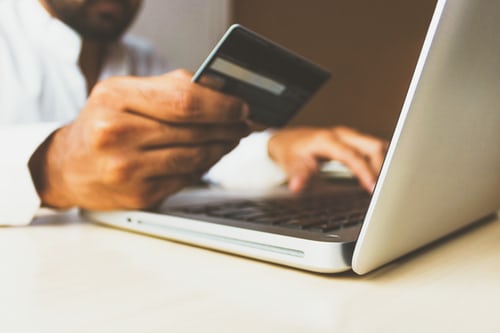 There has been a tremendous outpouring of generosity for the family of a 35-year-old mother of two from Ladysmith who was killed in a head-on crash Saturday morning.

People have pledged more than $100,000 in a gofundme.com campaign to raise money to help her young children.

On the campaign page, the family identifies Katie Blogg as the driver of an SUV killed when the driver of a black pickup crossed into oncoming traffic near the corner of Highway-1 and Oyster Sto’lo road and struck that vehicle head-on.

With the approval of her husband, a GoFundMe page was launched to help the family, with the donations going to the future education of her children and a memorial for Katie.

The initial fundraising goal was 15 thousand, but the donations have topped $101,000.

The RCMP has identified the driver of the other vehicle, who ran from the accident and stole a vehicle nearby to flee the scene.

Police continue to work on the investigation, interviewing witnesses, and gathering evidence.

The RCMP urge the driver of the truck responsible for the crash to contact the nearest detachment on Vancouver Island to surrender.

Investigators believe he has told other people what happened and they ask them to come forward with information on where he can be located.

Corporal Mike Halskov, an RCMP media liaison officer, says they are utilizing all legal means at their disposal to locate the suspect driver, take him into custody and bring him to justice as soon as possible.

Anyone with information that will help in the investigation is asked to contact the RCMP or CrimeStoppers at 1-800-222-8477.

To make a donation you can visit the gofundme.com page.