Lake Cowichan Mayoralty By-election to be Held on October 24 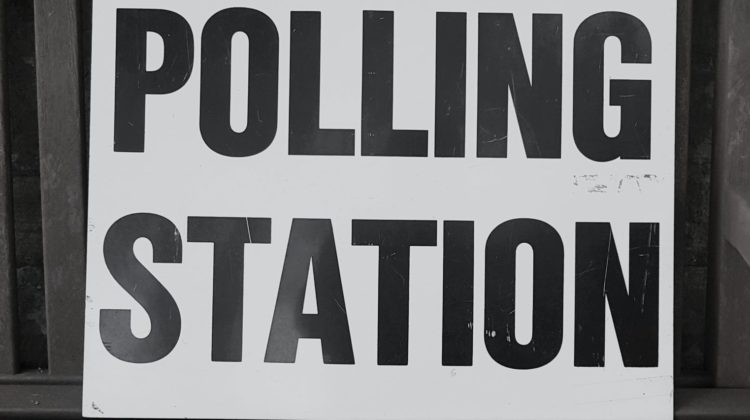 Lake Cowichan will vote for a new mayor on October 24th.

The by-election is being held to replace former Mayor Rod Peters, and nominations for the position will close on September 18th.

Peters, who was elected as the Mayor of Lake Cowichan in 2018, resigned in late July to care for his wife.

McGonigle says he has not heard any formal announcements from anyone interested in running for mayor and says he will not be putting his name forward.

Elections BC says official campaigning can begin on September 26.