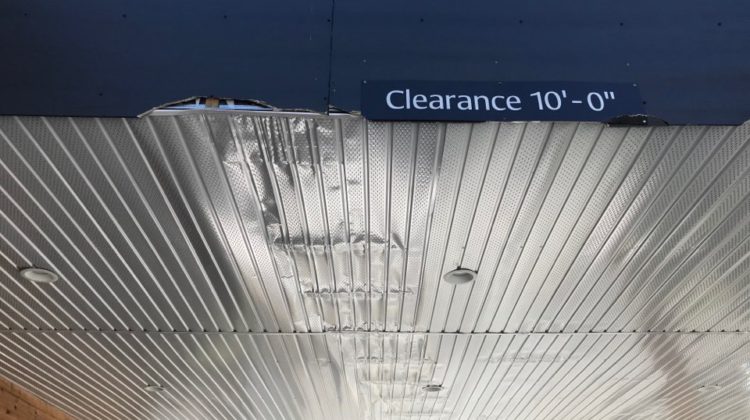 The manager of the Best Western Cowichan Valley Inn is trying to track down the driver of an SUV pulling a trailer involved in a hit-and-run that damaged the hotel’s entrance roof.

Bonnie Park is asking people on Facebook to help her locate the person who damaged the hotel’s roof overhang by driving under it.

Park says it happened on September 1st when the woman did not check with front desk staff whether it was safe to driving under the overhang with her vehicle, and then drove away after the damage was done.

Park says the driver got out of the vehicle and looked at the damage before leaving.

The vehicle is described as a brand new GMC Denali carrying two bicycles and pulling a 32 to 35-foot trailer. No licence plate number is available.

Park says business is difficult during the COVID-19 pandemic and is disheartened that someone responsible for causing damage would not come in and admit what happened and provide insurance information.

She has posted security camera images of the vehicle and driver, along with photographs of the damage on Facebook.

Park is asking anyone with information that will help track down the SUV’s driver to get in touch.