Lack of Consultation Stokes Opposition to Wellness and Recovery Centre 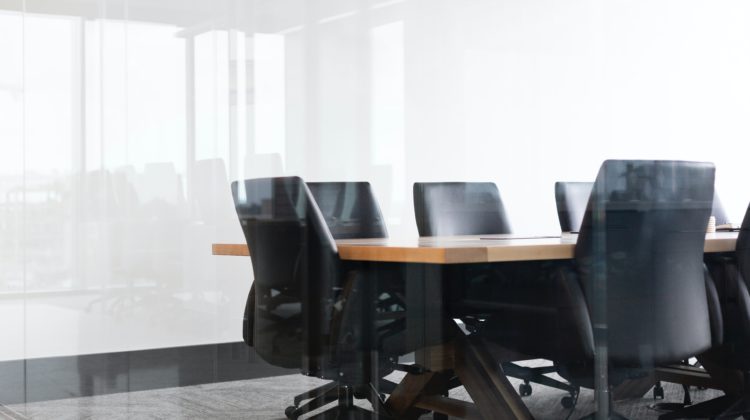 The Mayor of North Cowichan says a lack of community consultations and communication by Island Health is behind the increasing opposition to having the new Wellness and Recovery Centre located on York Road.

Al Siebring says that lack of consultation is in stark contrast to the engagement work BC Housing did prior to choosing the locations of two supportive housing facilities, on White Road in Duncan and Drinkwater Road in North Cowichan.

“Island Health should have done more community messaging and community consultations before making the final announcement.”

The most recent development was the decision by Cowichan Valley School District trustees to ask Vancouver Island Health Authority to find a different location for the facility. Prior to this, North Cowichan Council had requested a “pause” while further public consultations are held.

The local community action group, A Voice for Our Children, is also calling for a pause in moving forward with the Wellness and Recovery Centre.

Group founder Florie Vargas has said that while the need for services in Duncan and North Cowichan is great, “the Wellness Centre does not fit within 400 metres of the track, of the community centre, of the three schools.”

Mayor Al Siebring says that’s the crux of the matte – not the facility, but where it will be located.

“There’s a big element in the community that says ‘you know what, it’s too close to at least three school – four if you include Duncan Christian School, which isn’t that far away – and there’s already the social disorder on the street that some people are attributing to Warmland, and they’re saying this is just going to add more to that.”

An overdose prevention site is included in the Wellness and Recovery Centre.

Businesses and residents in the area are concerned it will increase problems related to addiction, such as open drug use and crime.

School District 79 is concerned about the facility being in close proximity to schools and along a route that is travelled by students.

Mayor Siebring says the concern is exacerbated by Warmland shelter being in the same neighbourhood. He says there are people that blame the shelter for the street disorder in the area.

According to Siebring, “even the leadership group – the MP and the MLA and all the mayors – said to Island Health early this year, please don’t cluster these services all in one place.”

Cowichan Valley medical health officer Dr. Shannon Waters has said Island Health is listening to the concerns of businesses and residents in the vicinity and will continue working with them to resolve the problems.

Dr. Waters says that a request for a pause was made during a meeting with concerned citizens and it’s being discussed within Island Health.