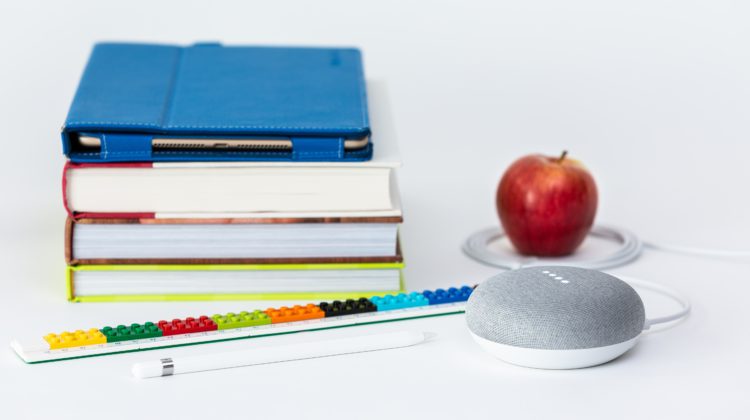 A French-language school is set to open this month in the Cowichan Valley.

It will be located in the former Somenos Elementary School building in North Cowichan.

Mary Dougherty is one of the people who worked to establish the school for Francophone families and those with a French-language heritage.

She says less than a dozen students are currently enrolled but says that’s expected to quickly change.

“So far our enrollment hovers around 10, but we are fully expecting that will explode pretty quickly, so I think there’s already talk about what will happen next year.”

Dougherty says they are expecting from 12 to 14 children to attend kindergarten at the school next year.

Dougherty says a group was formed in September of last year to make a formal application for a Francophone school.

The request was submitted in November of last year and they received approval for the establishment of the school in December.

The French school board in BC then negotiated a lease agreement with the Cowichan Valley School District for unused space in the former Somenos Elementary School.

Dougherty says the facility has “a new playground, tons of open space for the kids to run around.”

She adds, “there’s all sorts of protocols in place to keep everybody safe during this pandemic.”

There will also be bus transportation available for students throughout the Cowichan Valley.

The French School Board in BC operates more than 40 schools in the province, including two in Victoria and one in Nanaimo.