BC Ferries awarded for environmental leadership 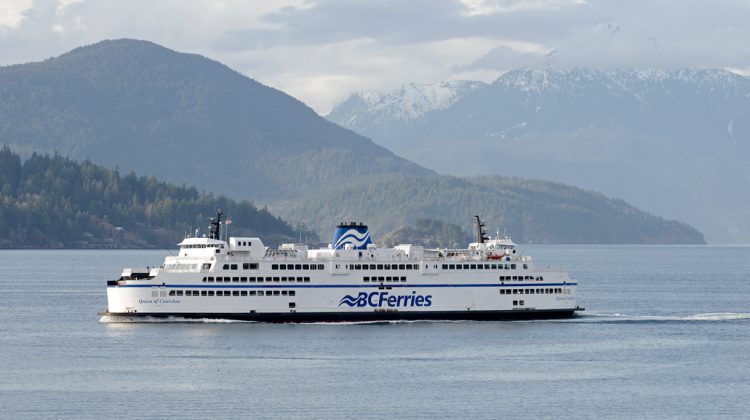 Not only is BC Ferries the winner of two environmental leadership awards, it’s also the recipient of a respected environmental certification.

“While the COVID-19 pandemic has affected every aspect of our operations, our ongoing commitment to reducing our environmental footprint has not wavered,” says BC Ferries president Mark Collins.

“BC Ferries operates in some of the most pristine waters in the world. We are honoured to win these awards and receive Green Marine certification recognizing our commitment to improving the environmental sustainability of our operations, from ship to shore.”

This is the third time that BC Ferries has won a Blue Circle Award.

It recognizes industry partners that excel in environmental stewardship and reach the highest level of participation in the Vancouver Fraser Port Authority’s EcoAction Program and Energy Action Initiative.

BC Ferries was awarded the Green Wave Award for the second year in a row, which acknowledges its outstanding participation in the Prince Rupert Port Authority’s Green Wave environmental incentive program.

These two awards come at a time when the company has received Green Marine certification for the sixth consecutive year.