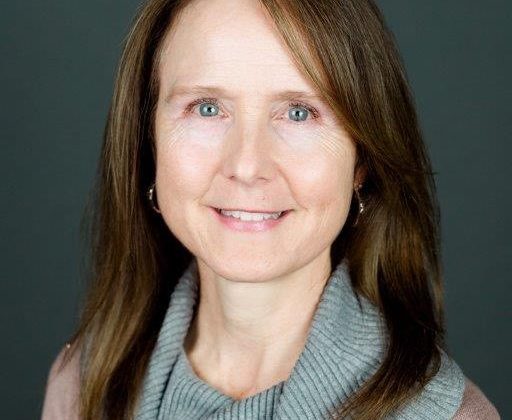 Photograph courtesy of Town of Ladysmith

Allison McCarrick has been selected for the position after former CAO Guillermo Ferrero accepted a position with the City of White Rock earlier this year.

She will begin on October 5th.

McCarrick has been CAO of Port Hardy for nearly five years, and previously held the positions of financial accountant and Director of Finance for the North Island community.

McCarrick is a graduate of the BC Institute of Technology, specializing in Finance and Financial Management Services.

She has a Chartered Professional in Human Resources designation and a Certificate in Local Government Administration from Capilano University.

McCarrick is originally from Saltair and graduated from Chemainus Secondary School.