BC Firefighters to Help Battle Wildfires in Oregon 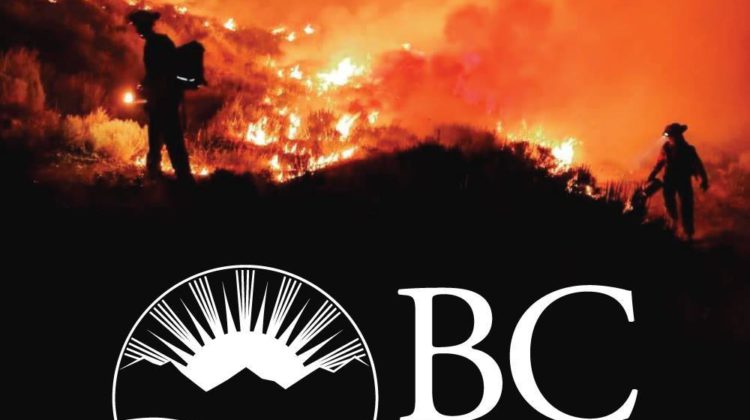 Image courtesy of BC Wildfire Service

More than two-hundred firefighters from BC are heading to the U.S. to fight wildfires in Oregon.

The firefighters are being deployed to Redmond, Oregon, to help where needed with the wildfires.

The province says it’s in direct contact with Oregon and Washington State about the possibility of sending two-hundred more firefighters in the coming days and weeks.

Sending firefighters south of the border during the COVID-19 pandemic poses a challenge, and the firefighters and support staff will be taking precautions to safeguard the health of everyone involved.

BC’s firefighters will remain within their own “bubble” and conduct their firefighting operations separately from American firefighters.

The American request for assistance was made through the Canadian Interagency Forest Fire Centre, which coordinates the sharing of firefighting resources between BC and other jurisdictions.