BC Election May Be Called Today 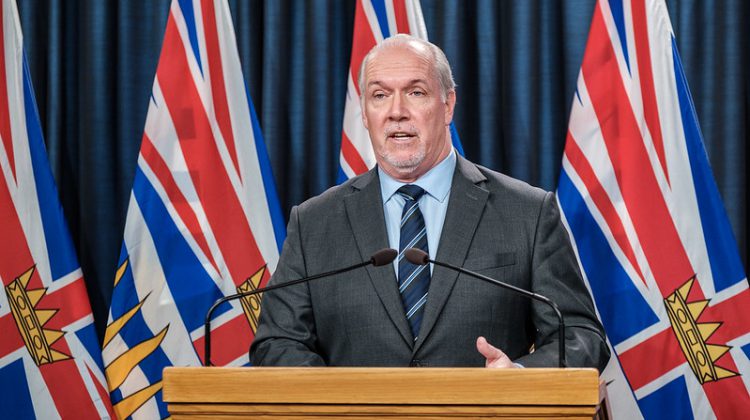 British Columbians may be voting in a provincial election in late October.

Premier John Horgan has a news conference scheduled for 11 am this morning, which will follow a meeting with Lieutenant-Governor Janet Austin.

The NDP says the Premier “will address how British Columbians deserve a say in our economic recovery and will decide the future of our province.”