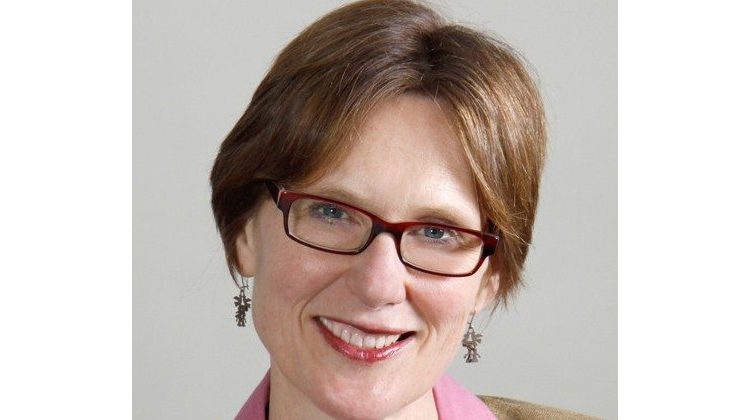 The veteran MLA says it’s “time to move on and take on new challenges.”

Trevena has represented the North Island through for the past 15 years.

“For four terms I have worked on behalf of – and with – people in communities from Campbell River to Kingcome Inlet,” Trevena said.

Trevena said she and the people on the North Island “achieved much” during her team as MLA.

“Among our successes, we fought and won the battle to keep the new hospital in Campbell River, we successfully argued for expansions to provincial parks, we brought much needed childcare into communities, and we have much needed new public housing,” Trevena said.

“As a minister I have had an incredible team dedicated to making B.C. better. We’ve put the public interest at the heart of the ferry system, we’ve invested in a solid public transit system, we’ve developed an active transportation strategy to get people out of their cars, and we’ve introduced the safest system for ride hailing on the continent.”

Trevena said she’s proud of the work the Horgan-led NDP government has done.

“CleanBC has the most stringent environmental standards in the country, we have been delivering on housing, on healthcare and on education. We’ve changed the government’s approach to our foundational industry, forestry, we’ve brought together Indigenous communities and aquaculture companies to chart a way forward for the fish farm industry,” she said.

She thanked her constituency assistants, and her husband, Mike, for their support.