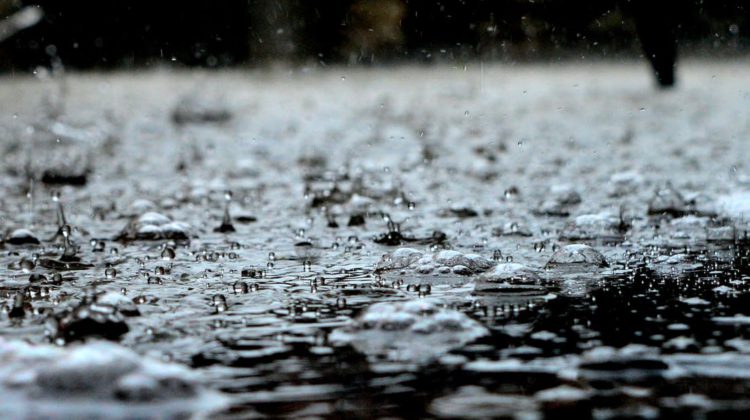 It looks as if a storm’s brewing.

Environment Canada has issued a wind warning and a special weather statement for East Vancouver Island, from Campbell River all the way down to Nanoose Bay.

It’s the same story on the Sunshine Coast, including Saltery Bay to Powell River, and Gibsons to Earls Cove.

According to the agency, the first system will arrive tonight and will spread to the mainland before Wednesday morning and continue through Thursday.

Rainfall intensity will vary throughout the day and across regions.

For the mainland coast, total rainfall amounts will range from 50 mm to in excess of 100 mm over the two day period. The heaviest rainfall amounts are currently expected over Howe Sound and the North Shore.

This system will also bring strong southeast winds to the west coast of Vancouver Island Tuesday night, with winds of 60 to 80 km/h.

As the system progresses, winds across the Strait of Georgia and surrounding regions are expected to peak early tomorrow morning at 50 to 70 km/h.

The combination of heavy rain with leaves on the ground may lead to localized flooding.

In anticipation, Mainroad North Island crews will be patrolling for flooding problems on all service area highways until the event passes, roadways are clear and back to normal.

The wet pattern will continue with more rain expected Friday and Saturday.

Rainfall and wind warnings may be issued as the system approaches.