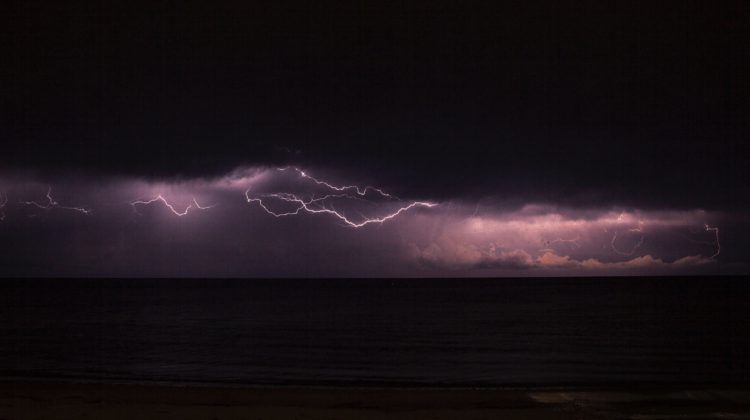 The typical wet west coast autumn weather has arrived on Vancouver Island, along with the threat of thunderstorms.

Meteorologists at Environment Canada say that Vancouver Island can expect rain throughout the weekend until Sunday evening.

They say Wednesday’s heavy rainfall was “the first storm in a week-long series.”

Thunderstorms are also forecast for Eastern Vancouver Island from Duncan to Campbell River with a severe thunderstorm watch in effect.

Meteorologists warn that this sudden change to several days of wet weather along with gusty winds and trees shedding their leaves may lead to localized flooding.

Showers are forecast for Thursday, but a strong low pressure system is expected to arrive on Vancouver Island Thursday night or Friday, bringing rain over the weekend.