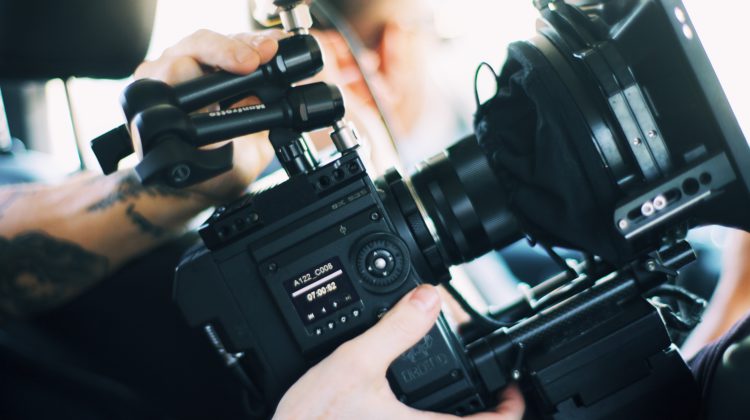 A familiar scene is returning to parts of Vancouver Island.

Duncan city hall and its immediate surroundings are currently decked out in the Stars and Stripes for a new TV series by Air Bud Productions called Super Pupz. Air Bud is the creator of the popular Netflix show Pup Academy and the Air Bud movies.

After a strong start for movie production on the Island earlier this year, filming activity is beginning to pick up once again in the wake of the coronavirus pandemic shutdown.

Artificial smoke and lighting effects are planned today in Duncan in order to simulate a fire. People can watch from a distance but are asked not to film or take photos of the film crews and worksite.

To accommodate the equipment trucks and filming of the scenes, parking areas and full street traffic closures will be in effect, as well as members of the crew controlling pedestrian movement while scenes are being filmed.

The City of Duncan says the areas affected are around Craig Street, Kenneth Street, and City Square, with road closures in place until 10 pm tonight.