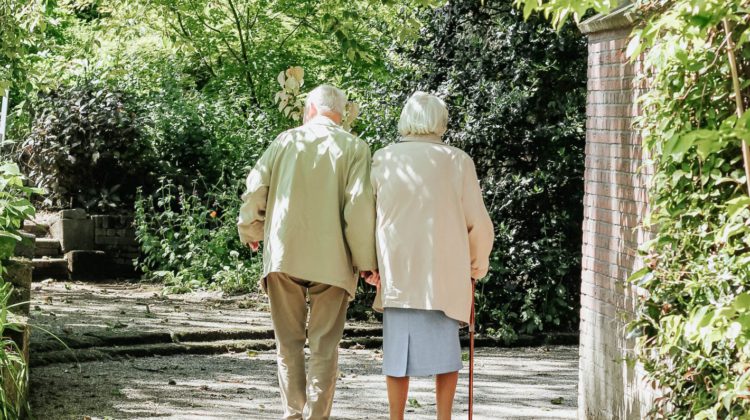 A major public-sector union in BC says a majority of people in the province have concerns about long-term care homes being run by private companies.

The BC Government and Service Employees Union also says a significant number of British Columbians do not want to see new contracts for long-term care awarded to for-profit operators.

The poll was done for the BCGEU by Research Co.

Seventy-one percent would not like to see new contracts for operating long-term care homes awarded to for-profit entities.

BCGEU president Stephanie Smith says the pandemic has brought attention to the issue.

Smith says people agree with the union’s position that the province needs to “shift away from the for-profit delivery of seniors’ care.”

Seventy-nine percent say the issue of long-term care will be important in determining their vote on October 24, and 65 percent report they have been following issues related to long-term care.

According to Smith: “This poll shows that British Columbians not only understand what’s going on in the long-term care sector, they know what needs to be done about it.

The  BC’s seniors advocate released a report in February stating that for-profit seniors’ care operators failed to deliver 207,000 care hours which they were funded to deliver.

The Research Co. poll found that 91 percent of British Columbians believe the provincial government should monitor whether long-term care homes deliver on promised services, and 86 percent believe the companies that fail to do so should face penalties.

The B.C. Government and Service Employees’ Union is a lead union in long-term care representing more than 5,000 members in the sector.