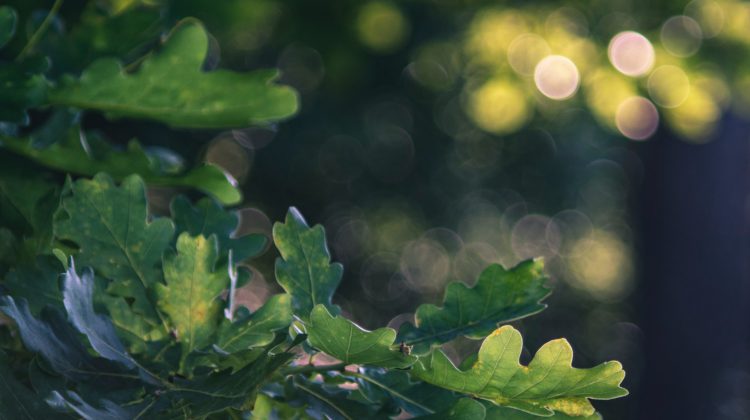 The Nature Conservancy of Canada says after several years of planning, it was finally able to do a controlled burn last week in the Cowichan Garry Oak preserve.

With the help of BC Wildfire service firefighters from the Cobble Hill Fire Base, Nature Conservancy manager of Conservation Planning and Stewardship, Virginia Hudson, says on September 29th, five small areas covering less than two hectares of the preserve were burned.

Hudson says they have been planning it for the last seven years.

“Factors haven’t been right, whether it’s the weather, or fire crews having to go to other fires, many reasons, so this really had all the right conditions, the right planning, the right people, and the right weather.”

Hudson says fire is a part of what maintains the landscape as it helps eliminate other species of plants and trees and rejuvenates the Garry Oak eco-system.

“What happens is, woody species encroach, whether that’s shrubs or Douglas Fir, and when that happens it shades out the open meadows, and it’s very challenging for open meadow species to thrive.”

Controlled burns were done by Indigenous people long before Europeans arrived and started to clear away the Garry Oak meadows to make way for farms and towns.

Garry Oak trees are now found in only about five percent of the area they once occupied.