Getting a Home First Step Toward Rebuilding a Life 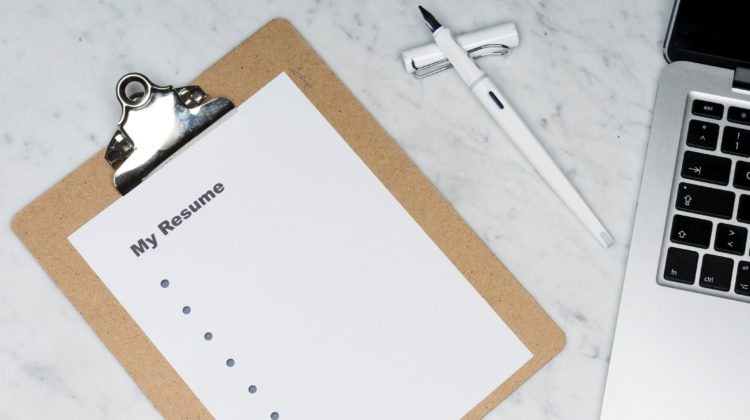 Having a home is taken for granted by many, but for homeless people getting a place to live is a chance to make a new beginning.

John Horn of Cowichan Housing says that many of the people that have been provided a refuge in the Cowichan Valley’s COVID-19 sheltering camps are now setting about changing their lives.

He says that some have found employment, and others are looking at furthering their education.

“We see some folks desiring to return back to education, and by that I mean they were tradesmen and now they need to get their red seal back again.

He adds that others want to “formalize some of the skills they have acquired that are just informal skills without any accreditation.”

One part of Cowichan’s vulnerable persons’ task force COVID-19 sheltering strategy included renting rooms in a hotel for some of the homeless.

Horn says that accommodation has created an even greater sense of living in a real home and took away much of the stress and inconvenience of sleeping inside a tent, or on the street.

“The folks in the hotel are probably doing a little better than the ones in the tents, mainly because you can wake up and have a shower. There’s a little more of that home environment.”

Organizations that work with the homeless say that once people no longer have a home, they suffer psychologically and their physical health worsens because they lack attention from doctors, spouses, and family.

Finding work can be difficult because of the shame and embarrassment associated with being homeless, or through not having an address to put on a resume, or being able to hold a bank account.