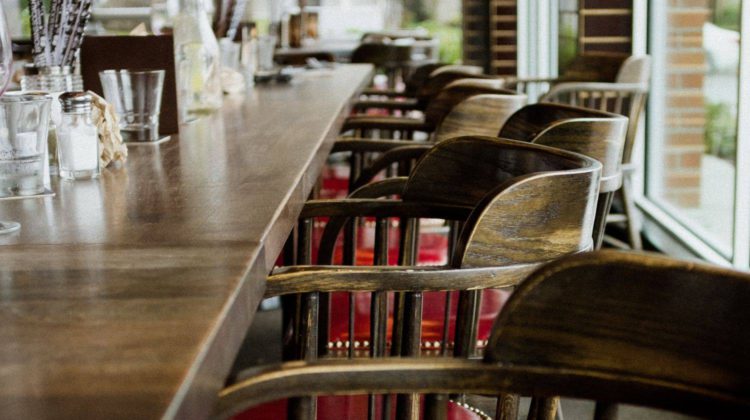 With the provincial election just around the corner, Restaurants Canada is sending a call for help.

The COVID-19 pandemic hit B.C’s restaurants quite hard and the organization is hoping the next provincial government can help them pull through the ongoing crisis.

Mark von Schellwitz, V.P for the non-profit says most of B.C’s restaurants are still not profitable and the majority of those operating at a loss expect to take at least a year or more to recover.

“Before the start of the pandemic, British Columbia’s foodservice sector was a $15 billion industry, directly employing nearly 193,000 people, providing the province’s number one source of first jobs and serving 3.4 million customers every day.”

More than half of restaurants operating at a loss expect to take at least a year to return to profitability with six percent saying it would take six months or less, 20 per cent said seven months to a year, 46 per cent said between a year and 18 months, and 29 per cent said more than 18 months.

Restaurants Canada says it has shared its thoughts on what can be done to support the recovery of B.C’s foodservice sector with all major political parties seeking to form the next provincial government.

While foodservice employment in British Columbia increased by more than 97,000 jobs between May and August, Restaurants Canada says the sector is still at least 14,000 jobs short of where it was in February 2020.