A Day to Celebrate Canadian Beer 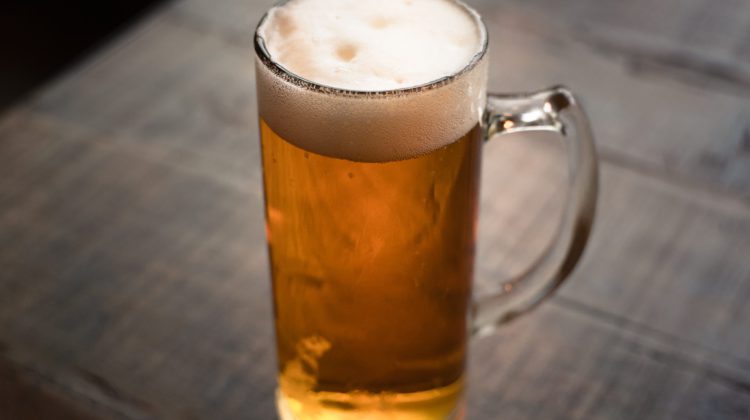 Need something to celebrate today?

How about raising a glass in honour of Canadian beer?

Luke Chapman of Beer Canada says it brings Canadians together and “has been a major part of our country’s cultural fabric for generations.”

Chapman says Canadian Beer Day is a chance to reflect on the contribution brewing makes to the nation.

There are 11-hundred breweries in Canada and they employ 15-thousand workers.

Keeping the kegs rolling and the shelves stocked also employs a lot of people in delivery, retail sales. and serving, bring the total employment created by brewing up to 149-thousand.

Chapman says we can show “breweries, barley farmers, restaurateurs and all those connected to beer what they mean to Canadians and our country.”

As you raise a glass of your favourite beer, you’re asked to post a photograph of it, or your favourite brewery on social media with the hashtag #CDNBeerDay and to share what makes you #BeerProud.