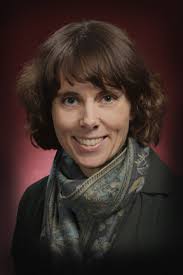 Shawnigan Lake’s representative at the CVRD Board says last week’s ruling from the Environmental Appeal Board will not be the final word on a controversial contaminated soil dump.

Sonia Fursteneau says key evidence was ignored, and so were the concerns of area residents.

She says opponents of the plan are determined to fight on.

Fursteneau was in Victoria earlier this week, but she says requests for a meeting with the Environment Minister went unanswered.