Making a Difference One Street at a Time 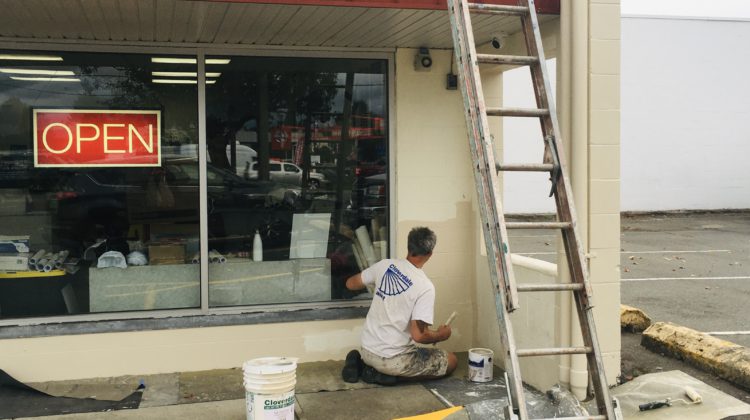 A campaign called ‘Love Your Community One Street at a Time’ is underway in Duncan.

The goal of the project is to help reduce the problems that businesses and residents in the Whistler Street area are forced to deal with by making improvements to the area.

The volunteers of Cowichan Clean-up are painting businesses and plan to build a fence to block off access to Whistler Street behind a mall.

Duncan council has voted to contribute $5000 to the project.

Doug MacKenzie with Cowichan Clean-up is pleased to see the City of Duncan is contributing funding to go along with the money they have raised.

MacKenzie says the fence they plan to erect will help reduce access.

He says many people like walking along that street, but “it just seems a lot of people don’t use it for good.”

MacKenzie says they have donations of equipment to use for the work.

Cowichan Clean-up is a group of volunteers who regularly pick up needles in the area from Experience Cycling to the Warmland Shelter on Lewis Street.