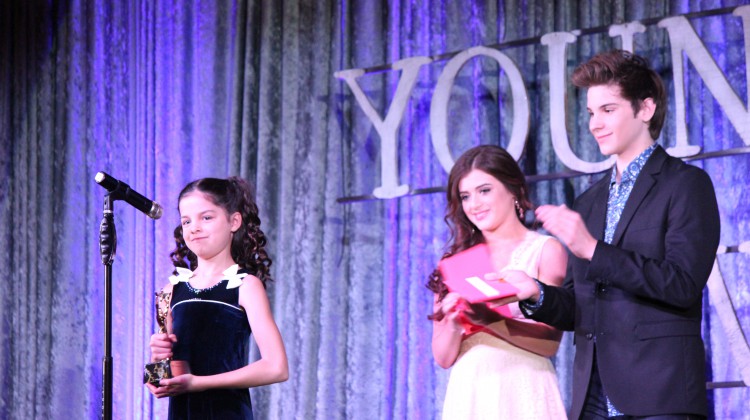 Lily Killam, a grade 3 student at Queen Margaret’s School, won a Young Artist Award for her performance in the Chemainus Theater’s production of Les Miserables.

Her mother, Irwin Killam, says lily didn’t have a speech prepared because they didn’t think she had a shot at winning.

Killam says her oldest daughter, Alora Killam, was also nominated for her role in a Duncan theater’s production of My Fair Lady.