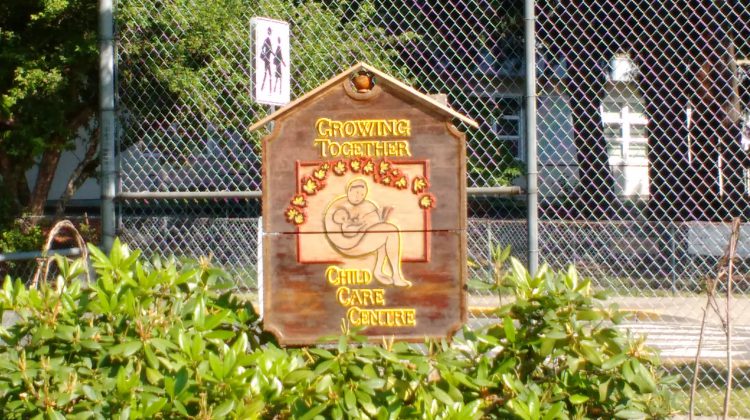 More space is being made available for childcare in Parksville and council is hopeful they can do the same in Duncan.

The City of Parksville is partnering with the Boys and Girls Clubs of Central Vancouver Island to expand licensed childcare spaces.

Mayor Michelle Staples said Duncan council is considering applying for the Union of British Columbia Municipalities  Community Childcare Space Creation Program grant if there is another call for it.

“The UBCM is announcing a space creation land acquisition application that council will be considering making an application to purchase property, in order to have more municipal lands available for daycare spaces,” said Staples. “We know that there’s a need, it’s been identified, for not just for the city, but the region as a whole,” said Staples.

“We now anticipate that one in five families in the Cowichan region have unmet needs and aggressive increases in coverage rates are required to respond to existing demand,” said John Elzinga, General Manager of Community Services for the Cowichan Valley Regional District. “With the child care space creation targets recommended in this plan, we now have a solid understanding of how and where our local and regional governments can support the creation of new child care programs and centres to meet the current and future shortfall.”

The UBCM Community Childcare Space Creation Program (funded by the Federal Government) would provide up to one million dollars to cover up to 100 percent of the project costs for new spaces.

The City of Duncan indicates that these spaces would be built on municipal government property or in buildings acquired by local governments.

The Childcare New Spaces Fund (funded by the provincial government) is open to applications. The City or any existing childcare providers in the region would be eligible to apply for up to three million dollars to expand child care spaces.

This fund cannot be used in the purchase of properties.