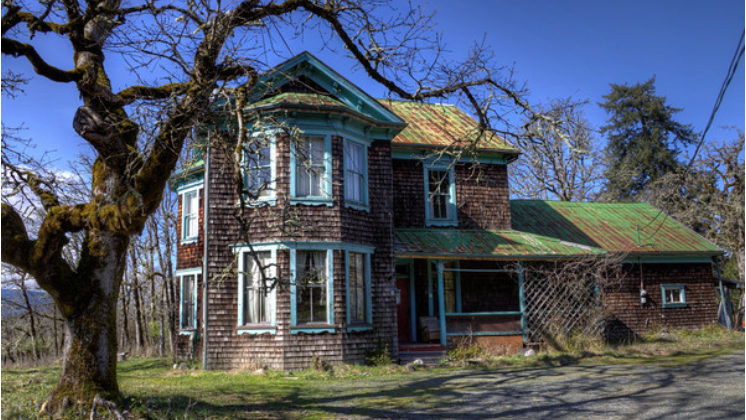 North Cowichan’s only heritage house is in disrepair.

Gowland said they’ve requested funding, that if approved, will allow renovations to the 126-year-old house to begin.

“Just a bit over $300,000, but that’s only a small portion, probably half or less than half of what it’s going to ultimately take to fix the house,” said Gowland. “If we do get that funding then we hope to go out to the community, do a membership drive to get more people into our society, raise more money where we can, and finish off the renovations.”

Gowland said council has agreed to send a letter of support, in a request for funds from the BC Community Economic Recovery Infrastructure Program. 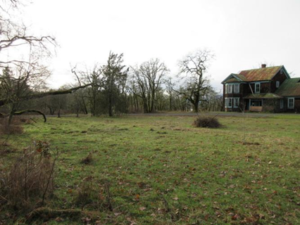 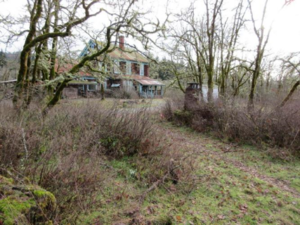