Courtenay resident half a million dollars richer after Lotto Win 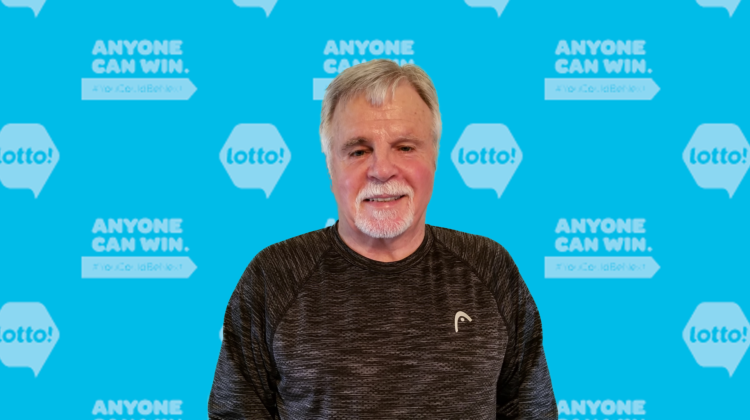 Courtenay’s Greg Brown is $500,000 richer after choosing to say yes to the Lotto Max draw on October 13th.

Courtenay’s Greg Brown is $500,000 richer after choosing to say yes to the Lotto Max draw on October 13th.

Normally, Brown uses a deck of cards to select his lottery numbers every week, but he says that day he just felt like switching it up.

“I’ve been off and on for the Extra over the years, but for whatever reason, I decided to say ‘yes’ this time.”

The Courtenay retiree who has lived on the Island for more than 20 years swears by his deck-of-cards strategy when it comes to his lucky numbers.

“I take a deck of cards and mark down numbers one to 50 with a stencil pen, and I shuffle them and deal them out to pick my numbers,” says Brown. “But I guess it didn’t matter this time when I decided to play the Extra!”

After picking his numbers for the Extra, Brown says he used his phone to buy a ticket online, and he didn’t know he had won until he was out grocery shopping.

“My phone beeped and I got an email saying I had won a prize on PlayNow.com, when I went home and checked my account and it said $500,000, I thought it was a joke,” Brown explains.

Brown says he’s sticking to his deck-of-cards strategy for future draws, hoping it will pay off for an even bigger lottery prize in the future.