RCMP Forces and ‘Herc’ Team up in Arrest 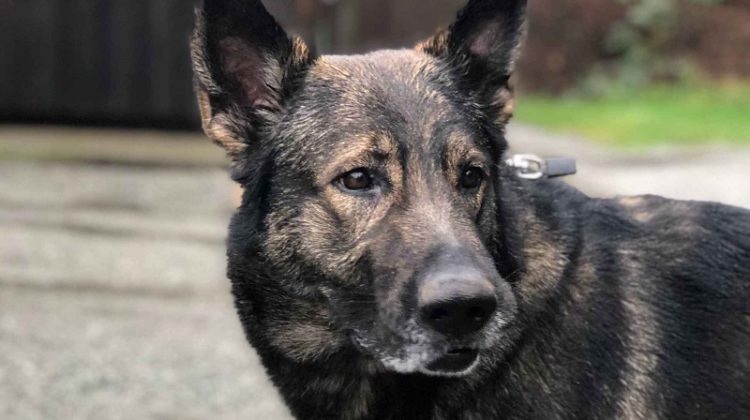 Reports of a couple ‘acting suspiciously’ in Crofton led to a police chase that ended north of Ladysmith.

According to a North Cowichan/Duncan RCMP release, 26-year-old Cameron Sebastian was driving a stolen 2019 Chevy Impala with a 21-year-old female passenger, and fled toward Chemainus.

The couple fled after police set-up a traffic stop.

RCMP officers from North Cowichan/Duncan, Ladysmith, and Nanaimo, and police dog ‘Herc’ tracked the couple to a trailer in the Oyster Sto’Lo Road, Sebastian faces charges of break and enter, flight from police, and possession of stolen property over $5,000 dollars.

“This investigation required a high and constant risk assessment given that the suspect was in possession of a stolen vehicle and was very motivated to avoid arrest,” said Street Crimes Unit commander Corporal Trevor March. “Having the ability to engage officers from three different jurisdictions allowed us to maintain public safety and apprehend this priority offender in the best way possible.”

The woman is expected in Duncan court on January 12.