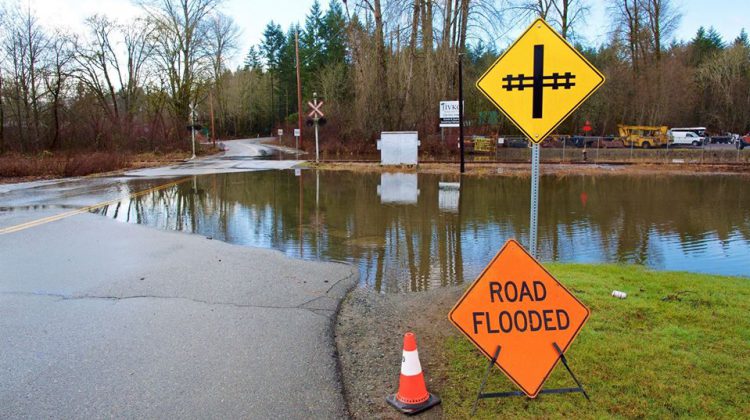 “The Government of Canada is investing more than $24.2 million dollars in the Cowichan Watershed Resiliency Program.”

That announcement came from the Federal Minister of Infrastructure and Communities Catherine McKenna.

In February, major flooding wreaked havoc in the Cowichan Valley and Cowichan Tribes Chief William Seymour said, “There are 171 homes that were damaged and they’re homes that were close to the river.”

McKenna said this funding will help in a number of areas.

Manager of Environment at Catalyst Paper Brian Houle called the 2019 drought the worst since the Weir was built in the 1950s, resulting in salmon fry being stranded in local tributaries.

McKenna said this project will help with drought and flooding.

“This project will help increase water storage capacity for the community during summer months and crucially during droughts,” said McKenna. “This project is critically important to a long-term strategy that we have for Canada, to adapt to the impacts of climate change and a long-term flood mitigation strategy for the Cowichan Tribes. It’s aimed at keeping your community safe.”

McKenna said, “We’ve certainly been working hard to approve projects quickly during the pandemic, we’ve approved more than 700 projects worth $1.2 billion dollars. I look forward to coming to visit your territory to see the impact of this project.”