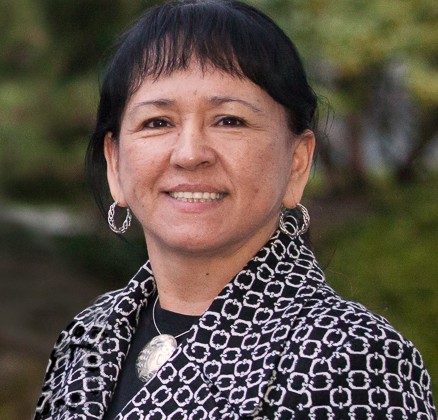 Bill C-51, the Harper government’s controversial anti-terrorism legislation, is up for a clause-by-clause review by a House of Commons Committee this week.

It was the focus of a discussion on Sunday in Shawnigan Lake.

The government has indicated that they’re going to make four amendments, including spelling out that public protests are not terrorist acts.

But Hunt-Jinnouchi says May also outlined numerous other concerns with Bill C-51.

Hunt-Jinnouchi says May highlighted more than 60 amendments she wants to see made to the legislation.

The NDP and the Liberals are also putting forward their own amendments.