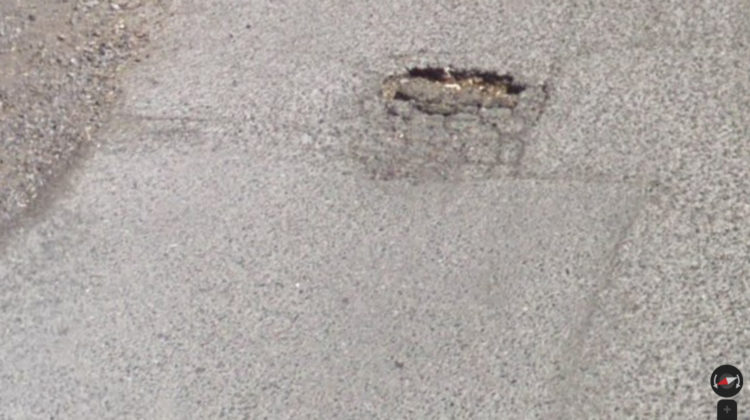 The bumpy ride home for many Crofton residents will become smoother, but not for a while.

The Ministry of Transportation and Infrastructure has committed $7.5 million dollars to upgrade Crofton Road between Chaplin Street and Chemainus Road.

North Cowichan Mayor Al Siebring said this road has been the subject of annual conversations at the Union of BC Municipalities (UBCM) convention for more than a decade and he’s thrilled construction is starting.

“Ever since I got elected in 2008, every year at UBCM up until last year, we met with the Minister of Transportation and Infrastructure (what used to be the Highways Minister) to lobby to get this work done,” said Siebring. “We finally got a commitment from Claire Trevena last year that this would be done this year. Well, they have started it this year, although it is a little bit later in the calendar year than any of us would have expected.”

The prep work is underway and the Province said that includes moving utility poles, replacing culverts, and clearing vegetation. 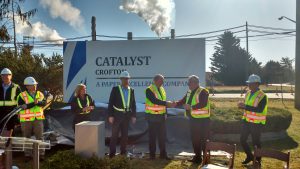 The project is expected to be complete by next summer.