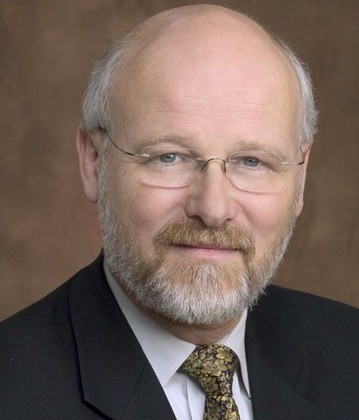 Lunney says he’s leaving voluntarily to sit as an independent MP, so his Tory colleagues aren’t caught up in controversy over his beliefs on evolution.

Earlier this month, Lunney made some remarks on Twitter about not believing in evolution, and became the focus of some unwanted media attention.

In a statement, Lunney claims deliberate attempts are being made to suppress a Christian world view in the senior levels of politics.

Still, he says he’ll vote with the ruling Conservatives.

Lunney is not seeking reelection.