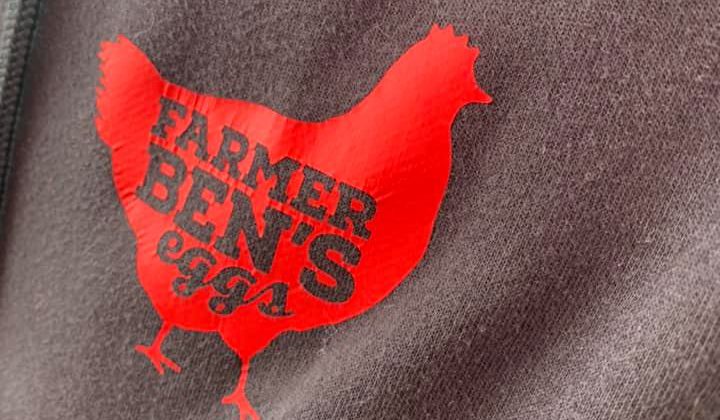 A fire has destroyed one of the barns owned by major egg producer Farmer Ben’s Eggs on Herd Road in North Cowichan.

Jen Woike says a driver passing by their farm alerted them, but by the time they reached the barn it was too late.

She says the fire happened quickly and they “were unable to get into the barn to rescue any of our hens.”

She says they lost about eight-thousand laying hens.

Woike says they have other barns on-site and at other locations and they are hoping the loss of the laying hens will not have a huge impact on customers.

The fire broke out around 9 o’clock Sunday evening and firefighters from four fire halls responded.

It’s one of a few barns that we have, it housed around eight-thousand laying hens, but we do have other barns on-site and on other locations as well. We’re hoping that this isn’t going to have a huge impact on our customers.”

They will continue to supply eggs to stores. and Woike says other egg producers in the area have offered support if needed, as they fill orders.

Farmer Ben’s Eggs is a major egg producer on Vancouver Island and is a third-generation family-run farm.