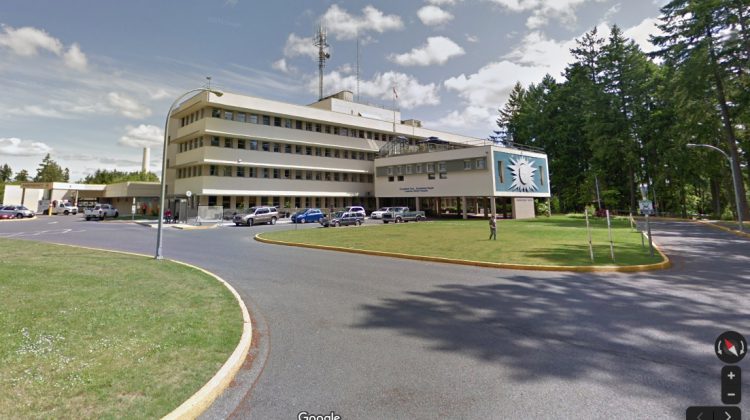 The RCMP is increasing patrols around Cowichan District Hospital after reports that sexual assaults that have taken place there over several weeks.

The North Cowichan-Duncan RCMP were contacted about the assaults on November 17th.

Police are working with Island Health and are seeking public assistance.

The assaults happened between November 2 and November 17 near the grounds of Cowichan Hospital.

The RCMP want to speak to victims who have not come forward, or to anyone who has information that can help catch the person responsible.

Corporal Chris Manseau, Divisional Media relations officer for the BC RCMP, says they believe there are several victims who have yet to contact them.

He says these victims may not realize they have information that could be crucial in identifying a suspect.

The RCMP says uniformed officers in marked vehicles will be doing more patrols of the property and they urge anyone who is feeling unsafe to contact the officers.

Anyone with information about these assaults, or similar incidents at Cowichan District Hospital, is asked to contact North Cowichan-Duncan RCMP at 250-748-5522.