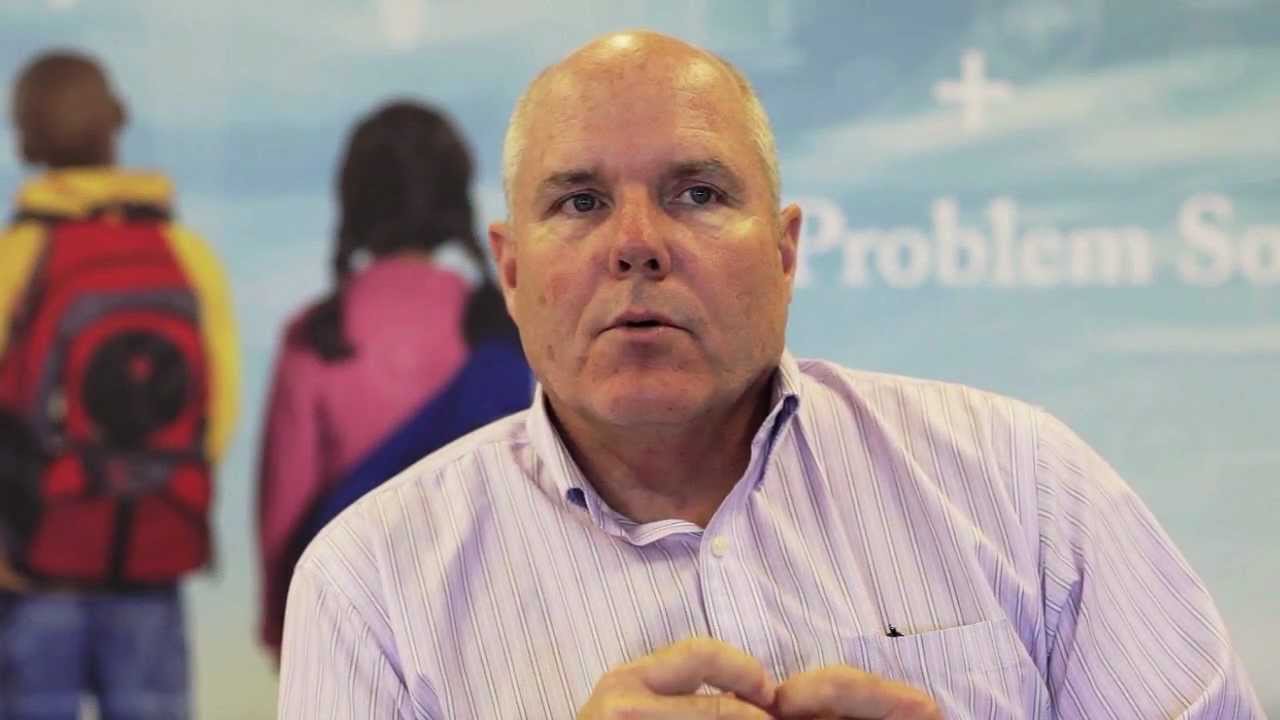 The Cowichan Valley School District will have a new superintendent after a lengthy search.

SD79 Board Chair Candace Spilsbury says they were looking for a replacement since Joe Rhodes announced his plans to retire earlier this year. She says they have found their man.

Spilsbury says Allen, who has also been named CEO, will officially start on May 19th.

The former Lower Mainland superintendent currently works for the Ministry of Education as chief superintendent of learning and assistant deputy minister.