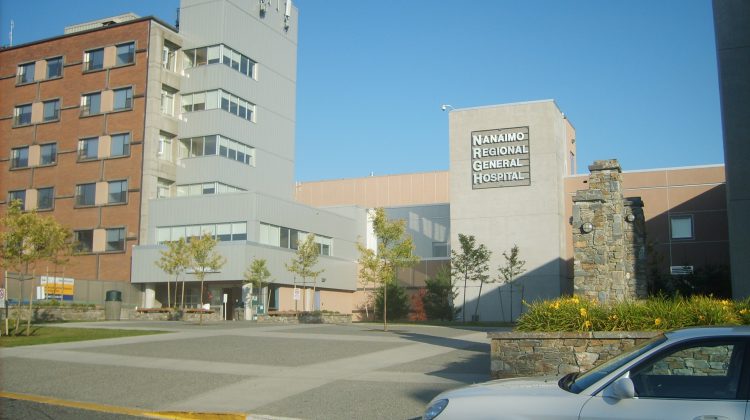 The Windsor Plywood Foundation made the donation to help kick off the foundation’s 5th annual Light the Trees campaign.

Cathy Brown, Executive Director, Windsor Plywood Foundation says, “the people of Nanaimo and its surrounding regions have been a large part of Windsor’s success over the last 50 years,” and adds they feel fortunate to be able to give back to the community.

She says the Central and North Island has grown, and how the need for a new and updated ICU has become increasingly critical.

The new Nanaimo Regional General Hospital ICU will be located between the emergency department and the Perinatal-Renal building.

It’s hoped that construction will begin early in 2021.

The current ICU is one of the oldest in BC but despite the challenges of being located in the outdated facility, it ranks near the top nationally for positive patient health outcomes.