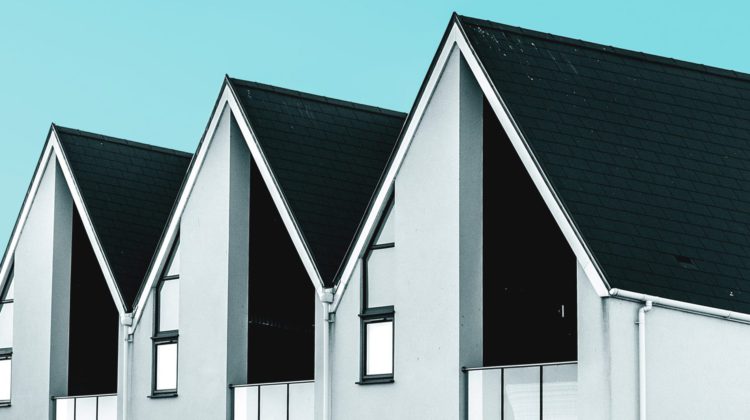 Photo by Alexander Andrews on Unsplash

Despite the second wave of COVID-19 and the economic woes that go along with it, the BC Real Estate Association is reporting a record fall season, with prices shooting up as pent-up demand floods into an under-supplied market.

On the island, 422 single-family detached properties (excluding acreage and waterfront) sold on the MLS compared to 318 in November 2019,  marking a 33 per cent increase.

Sales dipped by 19 per cent from October.

In the condo category, sales rose by 65 per cent year over year and decreased by 17 per cent from October.

Row/townhouse sales increased by 84 percent from the previous year but dropped by eight per cent from October.

VIREB president-elect Ian Mackay said while sales decreased in September and October, they attribute it to a lack of inventory, not weakening demand.

“The buyers are there, but the listings aren’t.”

“Each month we keep selling more homes that have been sold for that month so what that means is a housing shortage,” he said.

Reid added that people who are happy and settled are staying put in these uncertain times: “People have also made the choices to retire, to move, to downsize, so that’s a very significant effect on the housing supply.”

He said from his own experience, he has had clients who have sold large family homes to downsize to a smaller home, patio home, condo, or townhouse.

Active listings of single-family detached properties were 541 in November compared to 733 in October, marking a 26 percent decrease.

There were 307 condo apartments and 143 row/townhouses for sale last month, down eight per cent and 27 per cent, respectively, from October.

Meanwhile, the strength of the provincial housing market continues to surprise even the experts.

In its Fourth-Quarter Housing Forecast, the BCREA states that the COVID-19 pandemic and associated recession have impacted housing markets in unexpected and unpredictable ways.

“As that pent-up demand from the loss of a spring season fades, sales will likely slow from their current pace, but activity is expected to remain strong as record-low mortgage rates and a recovering economy continue to drive sales,” the association says.

The demand is driving up prices. Reid said the graph for single family home pricing has been inching up month over month.

The benchmark price of a single-family home hit $540,300 in November, up by four per cent year over year.

In Campbell River, the benchmark price of a single-family home hit $475,900, an increase of eight per cent over last year.

The cost of a benchmark single-family home in Port Alberni reached $326,800, a marginal year-over-year increase.