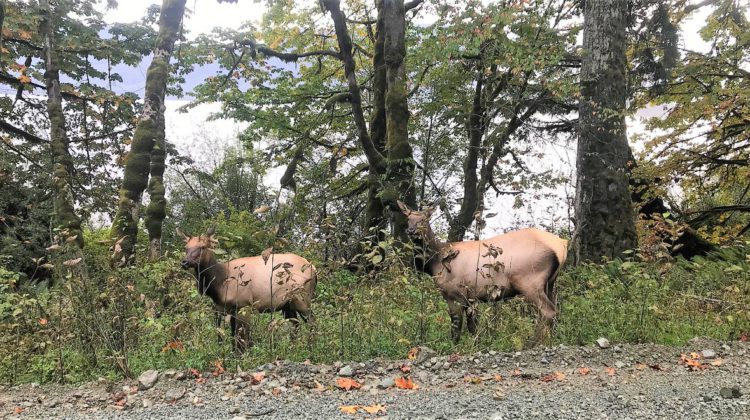 The BC Conservation Officer Service says another three Roosevelt Elk have been unlawfully killed in the Cowichan Lake area.

In a social media post Friday, conservation officers say one elk was “left to waste, while the others had minimal amounts of meat taken.

The Roosevelt elk is considered a threatened species in British Columbia and Vancouver Island has one of the only pure strains of the elk.

The service says killing them is a “senseless crime” and urges the public to report hunting or fishing violations to its Report All Poachers and Polluters line 1-877-952-RAPP (#RAPP).

The antlers are prized by big game hunters and Vancouver Island is promoted as destination for hunting Roosevelt elk.

The island is considered one of the last remaining strongholds of Roosevelt Elk in Canada with a population of about three-thousand.

The yearly reduction in numbers through hunting adds to the major threat to the Roosevelt Elk herd on Vancouver Island, which is habitat loss.