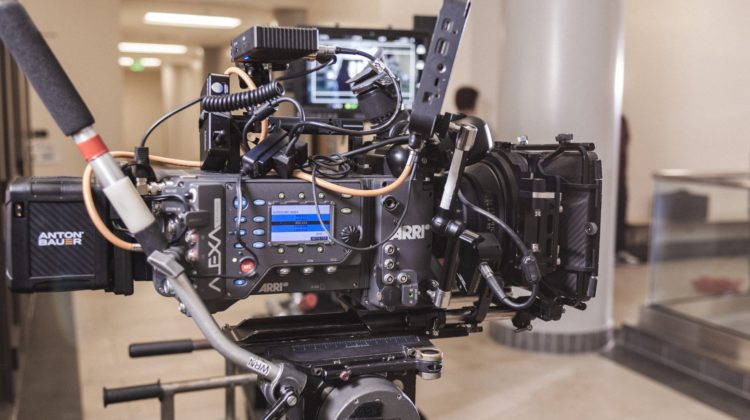 The Mill Bay area may be the location of a motion picture film studio in the next few years.

The Cowichan Valley Regional District is being asked for a letter of support for the project partners, the Malahat Nation, and a Victoria film services company, Alpha Select Production Services.

In a presentation to the CVRD, Alpha CEO, Beverly Dondale and Josh Handysides, CAP of the Malahat Nation, explained the proposed Malahat Film Studios project.

The plan is to build six sound stages and the necessary offices and workshops to go with them on Malahat Nation land near Mill Bay.

There would also be a technical academy for apprenticeships and skills-transfer training, as well as a shopping village and hotel.

One-thousand-500 direct jobs could be created by the studio.

Alpha Select and Malahat Nation plan to do a full feasibility study and suggest the facility could be operational in a few years.

A CVRD staff analysis says if the plan is completed as proposed, it could be a major economic driver for the region.

It would attract foreign direct investment, employment, and training opportunities.

The Cowichan Valley doesn’t have a dedicated film studio and attracting location-based movie production to the region is part of the CVRD’s tech development strategy.

In light of this, regional district staff says it’s appropriate for EDC to provide a letter of support.

Vancouver Island is regularly used as a film location and the yearly economic benefits in this region are estimated to be several million dollars.