Search Called Off for Missing Sailor 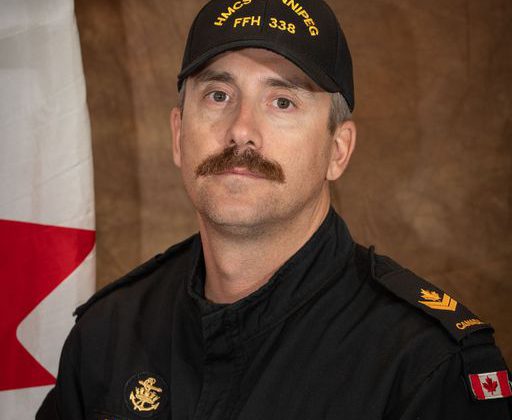 The search has now been ended for Master Sailor Duane Earle in the Pacific Ocean off the coast of California.

He is missing at sea after falling overboard from HMCS Winnipeg as it was returning to CFB Esquimalt following its assignments in the Asia-Pacific Region.

Earle, a Boatswain, from Winnipeg. Manitoba is believed to have fallen from the ship while it was about five-hundred nautical miles off San Francisco.

Earle was not noticed to be missing until later in the day, and the Winnipeg turned back along its route to do a search.

With the active search over, the ship will resume its voyage to Esquimalt.

Commander Mike Stefanson of HMCS Winnipeg calls the past couple of days “difficult” for his crew.

According to Commander Stefanson, “we have completed a challenging deployment, in very uncertain times both at home and overseas, and we will continue to stand together through this incredibly sad time.”