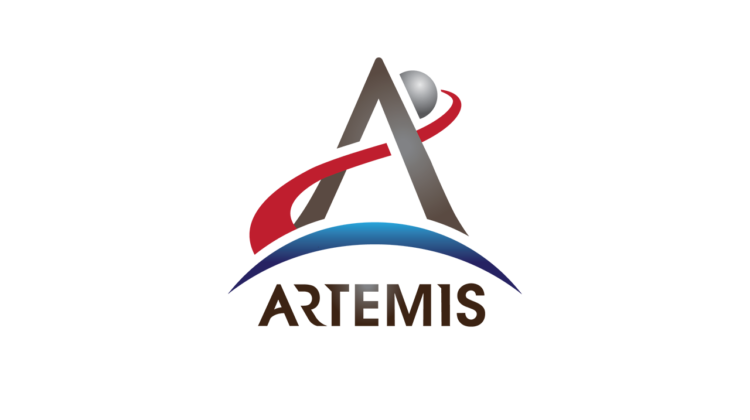 Canadian astronauts will be part of the first NASA crewed Moon missions since 1972.

NASA says it has committed to two crew opportunities for Canadian astronauts on Artemis missions, “one to the Gateway and one on Artemis II.”

Gateway will be an outpost orbiting the Moon that will provide support for what NASA calls, “a sustainable, long-term return of astronauts to the lunar surface” as part of the Artemis program.

About one-sixth the size of the International Space Station, Gateway will function as a way station.

NASA Administrator Jim Bridenstine says Canada was the first international partner to commit to advancing the Gateway project in early 2019.

According to Bridenstine, the agreement “represents an evolution of our cooperation with CSA providing the next generation of robots that have supported decades of missions in space on the space shuttle and international space station.”

Hundreds of Canadian companies are expected to be involved in the development of Canadarm3 for the Lunar Gateway, working with the prime contractor MacDonald, Dettwiler, and Associates.

In addition, the Canadarm3 control station will be located on Canadian soil.

NASA says it has committed to two crew opportunities for Canadian astronauts on Artemis missions, “one to the Gateway and one on Artemis II.”

The first launch of a crewed spacecraft is expected to be in 2023.

Artemis II will see a spacecraft carrying astronauts orbit the moon, while the crew of Artemis III will take part in the first lunar landing by humans since December of 1972.

As NASA prepares to return astronauts to the lunar surface, Simon Fraser University is on board to make ensure there is good cellular and Wi-Fi service on the moon.

SFU’s PolyLAB for Advanced Collaborative Networking is working to help make LTE/4G and Wi-Fi communications systems on the moon a reality by 2022.

The work is being done in conjunction with the University of Colorado.

SFU operates the Canadian components of the Exploration Wireless Communications testbed at the Harbour Centre building in Vancouver.

That facility is able to test future cellular and Wi-Fi networks in space that can be connected to any device.

Lab director Stephen Braham says “it sounds like far-out stuff, building networks on the moon, Mars, and even further out,” but he says they are currently testing Nokia’s technology at Harbour Centre.

The technology used for such a network has to be proven to work effectively between various space agencies.

Then different technical standards must be tested before they become agreed upon internationally.