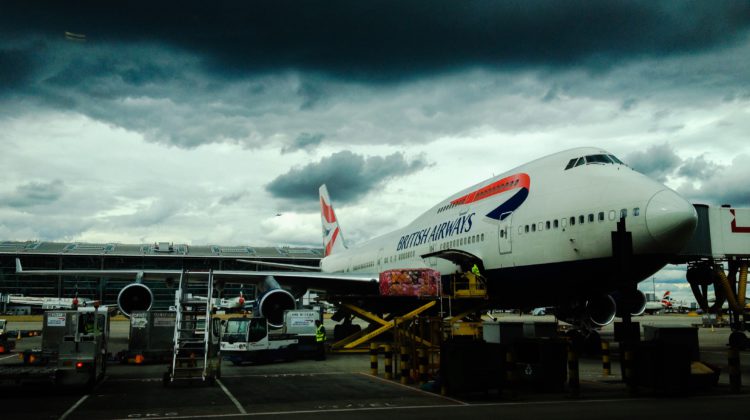 Canada has suspended flights from the United Kingdom for 72 hours, beginning at midnight tonight (Sunday).

Prime Minister Justin Trudeau convened a meeting Sunday of the Incident Response Group to discuss a new variant of COVID-19 that has been identified in the United Kingdom.

Given the high number of cases observed in some areas in the United Kingdom, the decision was made to suspend entry into Canada of all commercial and private passenger flights from Britain.

Passengers who arrived in Canada already from the United Kingdom are subject to secondary screening and enhanced measures, including increased scrutiny of quarantine plans.

According to the government, early indications are that the variant may be more transmissible, but there is no evidence the mutations have any impact on severity, antibody response or vaccine efficacy.

The federal government is closely monitoring the genetic variant of the virus found in Britain and says it is working with international partners, including the World Health Organization to better understand the variant and its impacts.