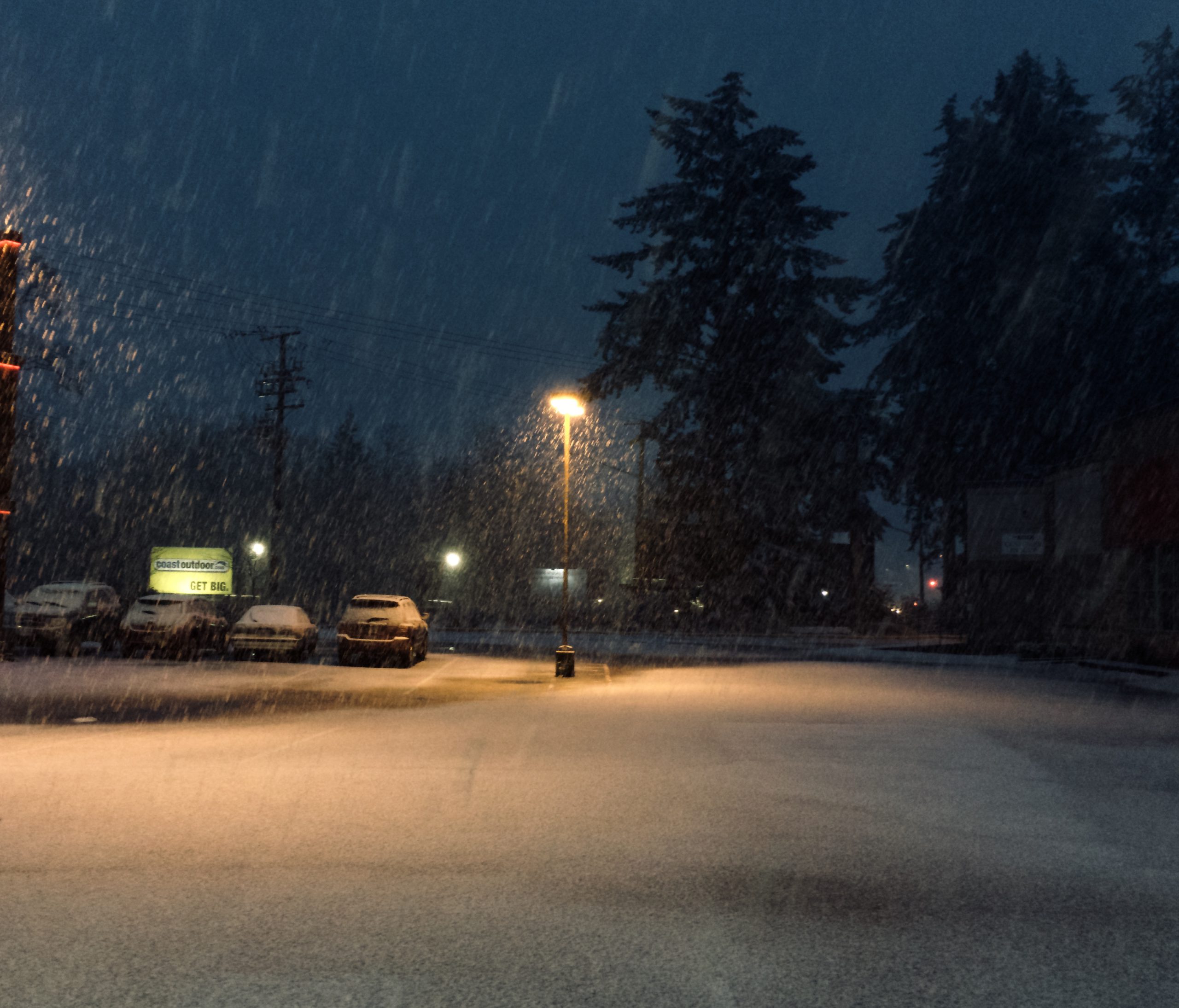 - Advertisement -
It’s officially the first day of winter and with that comes snow for Vancouver Island.
Environment Canada Meteorologists say the current low-pressure system over Washington State is expected to lower the freezing level here to about 200 metres by late morning.
There will be heavy wet snow at higher elevations, such as the Malahat summit, as the temperature continues to cool.
There is a chance of snow accumulations of about five-centimetres near sea level and up to 15-centimetres at high elevations.
Heavy rain is also forecast with up to 40 millimetres expected.
The forecast calls for the heavy precipitation to end by early this evening as the low-pressure system responsible moves eastward.
- Advertisement -
Facebook
Twitter
ReddIt
WhatsApp
Email
- Advertisment -
- Advertisment -
- Advertisment -