Power may not be Restored to all Customers by Tonight 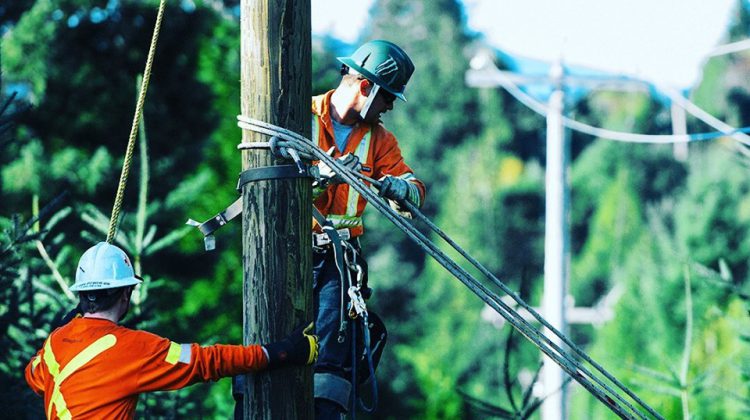 The first day of winter came in like a lion yesterday and thousands of BC Hydro customers are without power in the Cowichan Valley.

Crews are working as hard and as fast as they can to restore power, but Community Relations Manager Ted Olynyk says power may not be completely restored by tonight.

“Heavy, wet snow bringing down branches, bringing down trees on our lines and bringing down trees across roads, traffic was bad in a lot of areas, so access was quite challenging to get to areas where there were outages,” said Olynyk. “When we have an event like this, we like to move crews around to bring them into the hard-hit areas. We’d like to have everybody up tonight, but I wouldn’t be surprised if there may be a few customers who may not see their power restored (by tonight).”

Olynyk explains what to do if you come across a downed line.

“When you see a downed line, stay ten metres back. You never know if the line is still energized, or the system automatically is trying to bring the line back on, or someone in the area has a generator and it’s not wired properly and it’s feeding back into the system,” said Olynyk. “Don’t take the chance that the line is de-energized, it could be a fatal mistake.”