Are you sure you want to eat that? 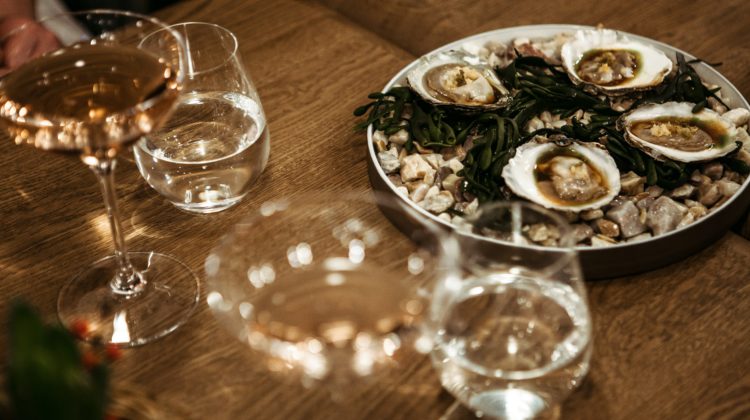 Shellfish for dinner. Photo by Guste Ci on Unsplash.

The Department of Fisheries and Oceans is warning people about illegally harvesting shellfish.

He said eating bad shellfish can lead to several health issues ranging from a tingling sensation to cardiac arrest.

Tadei said when clams and oysters eat toxic algae it stays in their system and cooking them makes no difference.

“I know a lot of people think that as long as you cook it well, it’s fine. That is not true,” said Tadei. “A cooked, toxic algae is just as toxic as an uncooked one and in the last couple years there’s been a few very serious cases where people ended up in hospital and were fighting for their lives for a few days.”

A recreational license allows for the harvesting of 60 clams and 12 oysters a day, but if you go over, the fines can be steep.

“The first clam (over the limit) is 150 dollars and every clam or every species of fish passed that is a 50 dollar fine on top of that 150 dollars,” said Tadei. “It adds up quickly, that’s a general charge for all species of fish.”

There are three types of licenses:

There is an app available that details in real-time the contaminated areas in coastal BC. It’s called the ‘Can U Dig It’ app.

The Department of Fisheries and Oceans said illegal shellfish harvesting has been a major problem up and down the east coast of Vancouver Island for decades (Comox to Victoria – including Salt Spring Island).