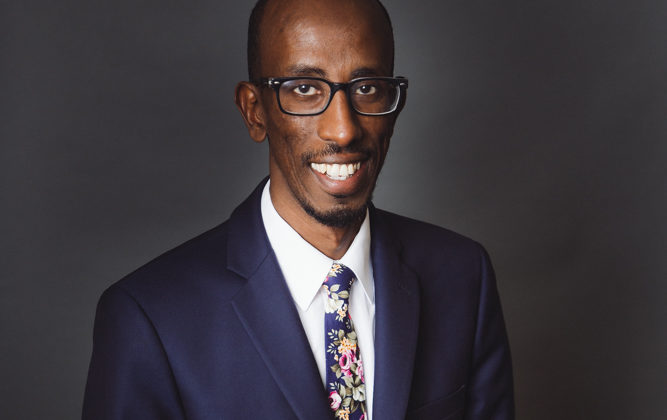 A member of the Victoria city council is apologizing for traveling out of the country during the Christmas holidays.

On Twitter, he apologized for what he calls the “poor choice to travel outside of the country over these past holidays.”

Dubow fled Somalia during the civil war in 1992 when he was a child, and says the trip back to his homeland had been planned for some time.

Despite his extreme caution and testing to show he was COVID-19 free, Dubow says he “showed poor judgment by not leading by example in this case.”

Since arriving back in Canada on January 4th, the Victoria councilor says he has adhered to all federal and provincial guidelines for travelers arriving in Canada.

He’s presently in quarantine at a hotel in Vancouver.

Dubow fled Somalia and the age of eight and spent 20-years looking for a new home until he came to Canada in 2012.

He was elected to Victoria’s city council in 2018.