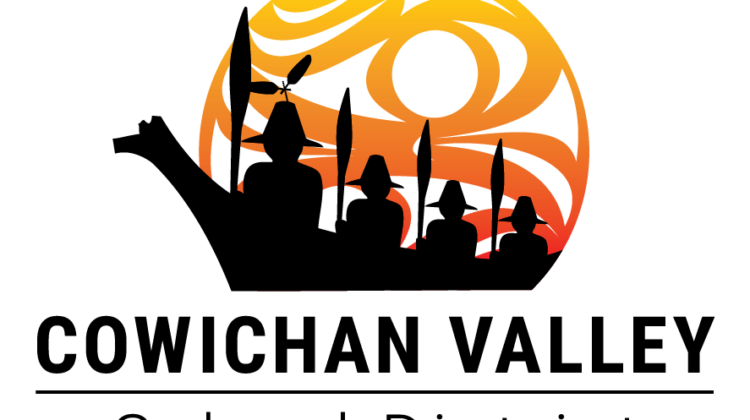 A fire close to an elementary school in North Cowichan has forced the cancellation of classes at the school today.

The fire was quickly extinguished by North Cowichan firefighters, but it was recommended that classes be canceled while the smoke was cleared from the school.